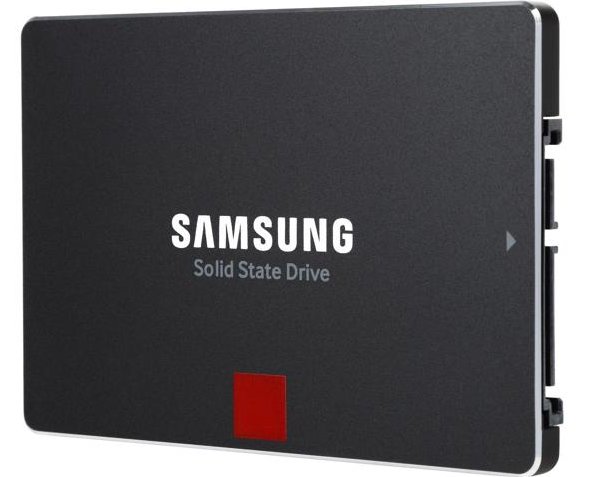 SSD HardDrive is a short form of a solid-state drive which is a data storage device used in a computer. This device works similarly to the hard disk drive, the standard storage device in a computer. If you do not have IT knowledge, you will hardly notice whether you are using HDD or SSD, but there are obvious differences in the way they operate.
For HDDs, data is stored in spinning and magnetized platters, and it is accessed via a “needle-like” component known as the head. The head constantly moves to trace the data’s location thus making the process slow. On the other hand, SSDs uses flash memory to store data. This type of memory doesn’t involve moving parts, and it’s similar to that used in smartphones and memory sticks. Access to data is therefore much quicker than when HDD is used. The primary advantage of using SSD HardDrive storage is the high speed of operation and data access. Some of the ways SSD storage speeds up your PC include: 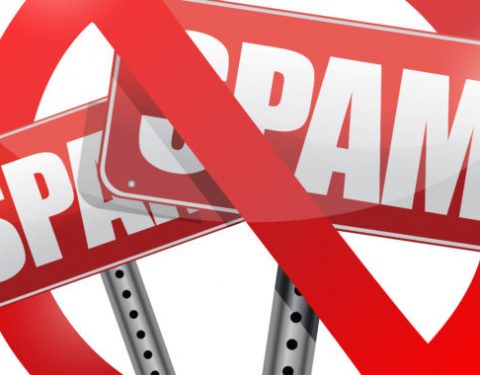 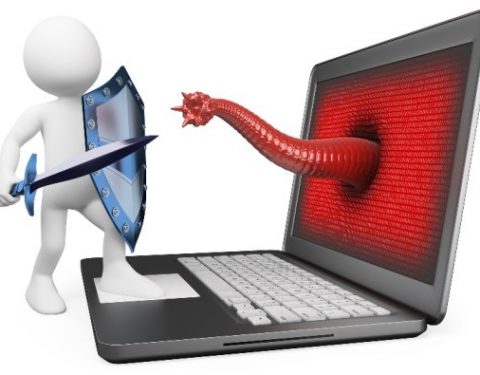 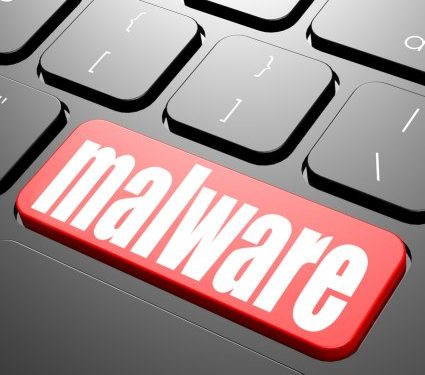